Here we have Algarve weather charts from different sources including WeatherNetwork.com. The first compares temperatures with the UK and because we all know how miserable the weather can be there (at times).  Then other Algarve temperatures and Algarve Precipitation.

If charts and Stats are not your thing then here's a heads up on what to expect!

If these balmy Algarve temperatures seem tempting then why not book a holiday in our luxury villa rental! Check out our reduced rates and our special offers.

Typically the weather in the Algarve boasts over 300 days of sunshine. July and August has virtually no rain year on year. The average number of days with rain in the months of June and September is just one day each. So the Algarve has pretty dry summers.

Average days in Algarve with precipitation

Read more about our weather in the Algarve. The Most Affordable Sunshine in Europe! One of the many streams in Monchique ★★★★★ Blown-away by this holiday home Our second visit to Villa Vida Nova (we first visited in September 2013). Having previously visited, and enjoyed this wonderful place we decided to book our honey ...

“May will be very different. Summer will be practically normal”, predicts virologist

The Algarve remains the best place in the world today to retire overseas.

Algarve is the 2nd Cheapest European Resort for Travelers and Brexit Proof!

Algarve has Perfect Weather for a Convertible

Portugal on track for biggest property price rise in Europe 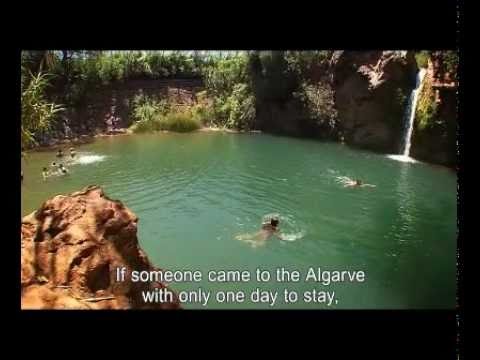 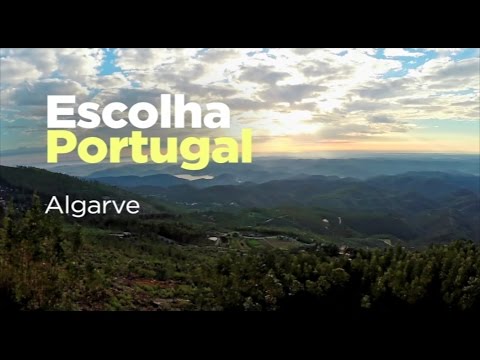